It’s a real taste of the old west! In fact, it’s the way Belle Fourche used to be as one of the largest cattle drive hubs in the western United States. The Black Hills Roundup recreates this tradition with a cattle drive through downtown Belle Fourche. In the 1800’s, before cattle trucks, and before railroads criss-crossed the west, the best way to get cattle from the ranch to the market was drive them with cowboys on horseback. Back in those days it was common for wranglers to move as many as 60,000 head to market, from Mexico to the major rail heads like Belle Fourche. In fact, Belle Fourche was the destination for John Wayne and his young buckaroos in the famous 1972 classic movie The Cowboys. The tradition was recreated again during the opening day of the 2021 Black Hills Roundup. There weren’t thousands of cattle like the old days, but there was upwards of three dozen longhorn moving through the streets of downtown Belle Fourche, herded by mounted cowboys, just like they used to! 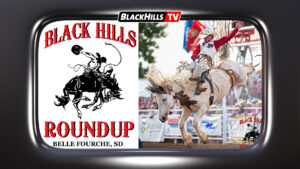 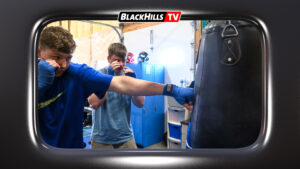 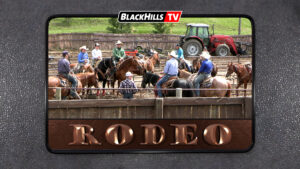 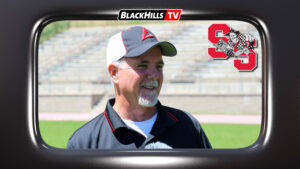 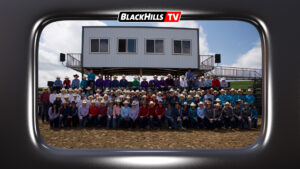