On Friday, September 13 the live musical performances kick off with a triple header featuring three high energy acts all known for electrifying performances. Minneapolis-based Frogleg opens the stage at 5 p.m., followed by The Yawpers, a groove heavy, fire and brimstone punk-blues band from Denver. Friday night’s headliner, all the way from New Orleans, is Big Sam’s Funky Nation. Known for a boisterous blend of funk, jazz, rock, and hip-hop, nothing short of seismic live “experiences,” and a whole lot of Southern Charm, Big Sam’s Funky Nation might very well be The Big Easy’s best kept secret.

Saturday, Sept. 14 features line-up headliner Leftover Salmon, who for more than 25 years, has established itself as one of the great purveyors of Americana music. Headlining shows and festivals from coast to coast, Colorado’s Leftover Salmon digs deep from the wells of rock ‘n’ roll, folk, bluegrass, Cajun, soul, zydeco, jazz and blues. Long considered to be the architects of what has become known as Jamgrass, they are firmly settled in the long lineage of bands that defy simple categorization, instead setting their own musical agenda.

Melvin Seals & J G Band, who for 18 years, spun his B-3 magic with the Jerry Garcia Band helping pioneer and define what has now become known as “Jam Band Music”. 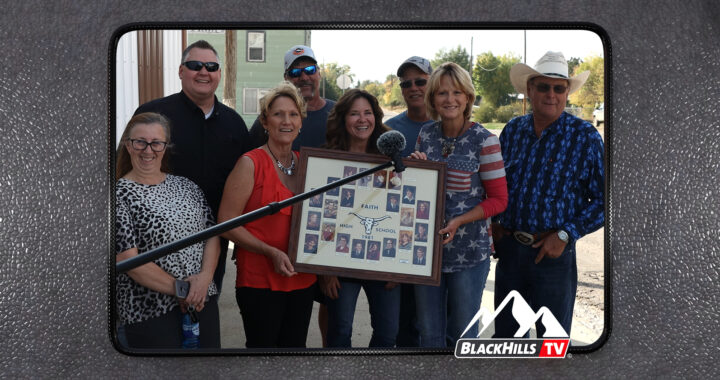 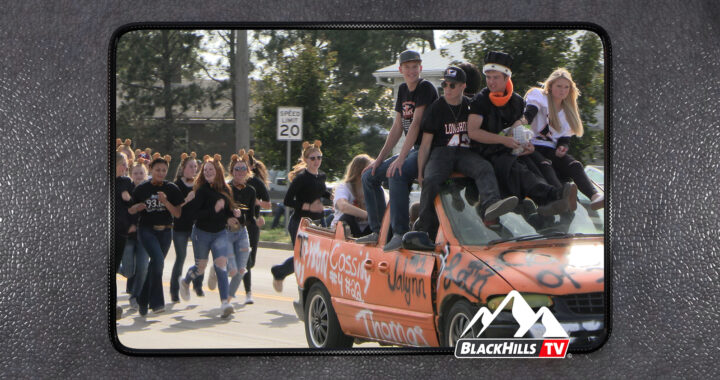 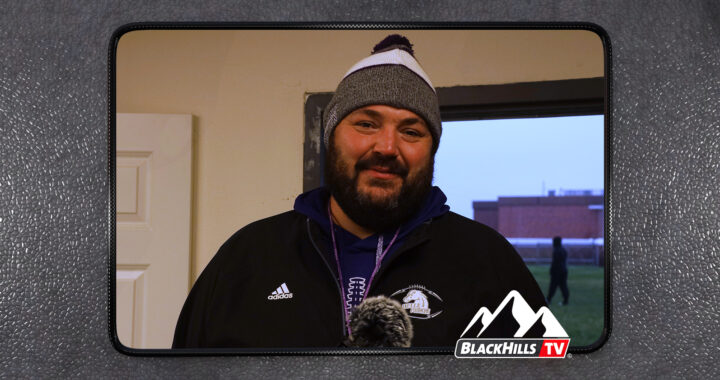 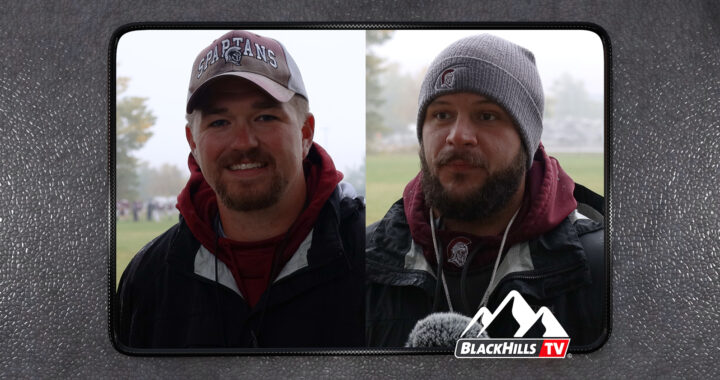 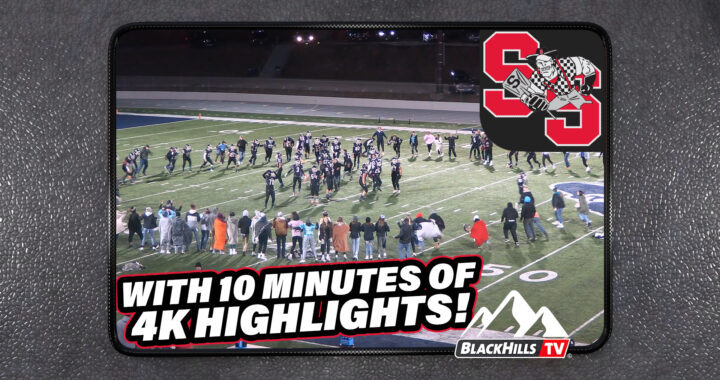